Are you looking for a trusted legal advocate?
We can protect your rights. 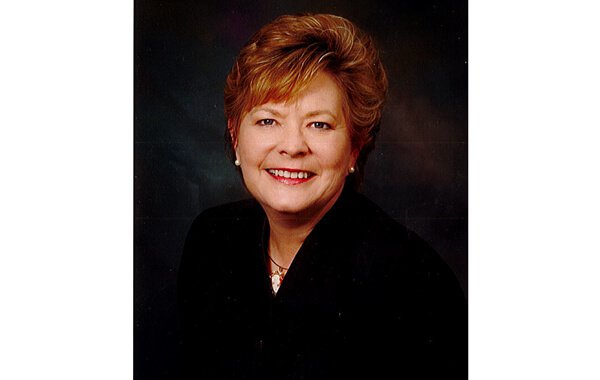 Ms. Vogt attended Detroit College of Law, receiving her J.D. in 1986. She received her B.S. from Oakland University, majoring in business management. She is one of only two attorneys in Macomb County to complete the National Criminal Defense College.

Ms. Vogt is a member of the Women Lawyers Association of Michigan. She is a Past President of the Macomb Region for that organization. Ms. Vogt has attained the highest rating recognized by the legal profession. In addition, she was named as a Super Lawyer® in 2007 and 2008.

Ms. Vogt was elected to the Warren City Council in 2003. She served as Secretary of that body until 2007. She was re-elected in 2007 and continues to serve her community. Ms. Vogt is a past president of the Warren Lions Club and is an active member of that organization. She has also served for many years on the Board of Directors for the Warren Family YMCA.

Take that first step forward. Call or fill
out this form to set up a consultation.